I was elected as Sunnyvale's first directly-elected Mayor in November of 2020. I was first elected to Sunnyvale City Council in August of 2016 and then re-elected in November of 2016. I appreciate the privilege of serving as mayor for an amazing city. I originally moved to Sunnyvale in 1989 after college, and I immediately knew where I wanted to settle down. For two decades my wife, Sheri, and I have been blessed to live in Downtown Sunnyvale. Prior to my election as Councilmember, I spent almost a decade on the Planning Commission as well as board member of several non-profits. You can learn more about me and my other endeavors at: www.LarryKlein.com The last year of the pandemic has been difficult for everyone, especially our small businesses. Thank you for supporting our local businesses! Take care! Mayor Larry Klein mayor@larryklein.com 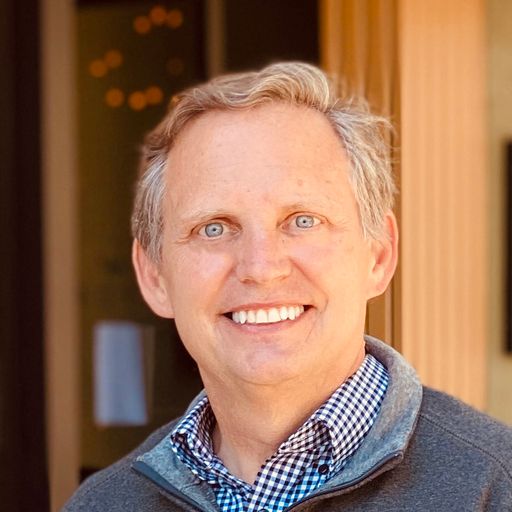